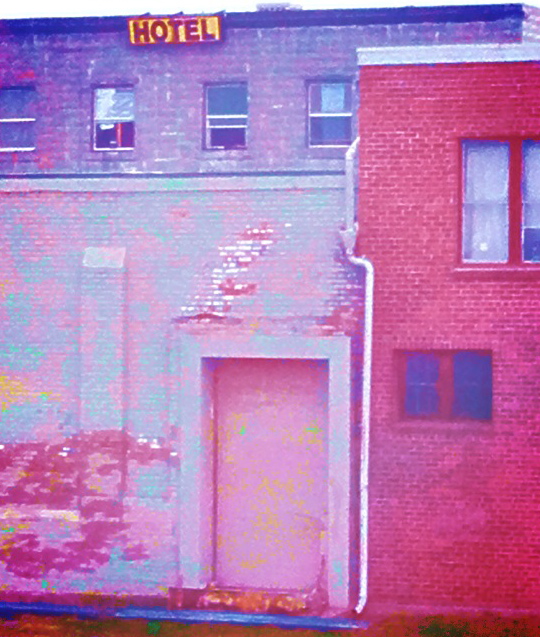 Photo credit to the mister who captured this image while on a southbound train.

This building haunts me. It was the first picture I thought of when I heard about the windows weekly photo challenge but it’s the last one I’ve posted in this series. Maybe because it makes me want to cry. A hotel so dismal they didn’t even bother with a name. Even if it were to find itself booked to capacity one day it would likely still appear to be so desperately empty. Once a vibrant solid structure; the prideful first owner so meticulous and caring now long gone. Today a fragile, heavy-hearted building weary from neglect.

This is how I imagine Gerry Rafferty’s Baker Street would look. I’m not sure which is more melancholy his lyrics or that they sound autobiographical when you consider that he was described as a “depressive recluse” who listened to this song over and over according to The Daily Mail UK. I’m including the lyrics below as I referenced them from uketunes.wordpress.com who, by the way, has a fine collection of ukelele tabs and chords that are easy to pick up and a joy to play even in spite of such sorrowful subject matter. I really appreciated participating in this photo challenge. For more information and other entries visit: The Daily Post.

Winding your way down on Baker Street

Light in your head, and dead on your feet
Well another crazy day, you drink the night away
And forget about everything

This city desert makes you feel so cold, it’s got
So many people but it’s got no soul
And it’s taken you so long to find out you were wrong
When you thought it held everything

I make pictures and enjoy sharing them with you.

Join 1,149 other subscribers
Follow Square One Notes on WordPress.com

Thank you for visiting! All pictures posted on this website are taken by me except where otherwise noted. Please contact me for permission to use these images for personal, educational, and nonprofit purposes. 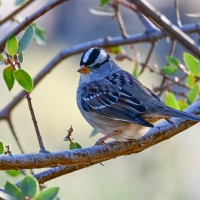 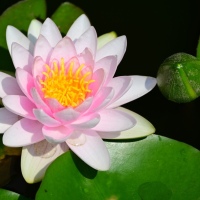